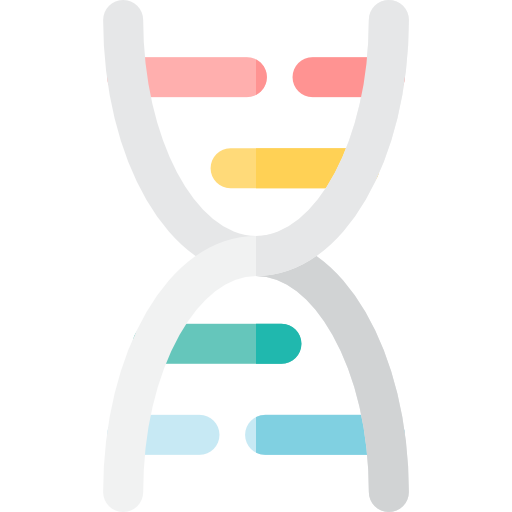 A haiku poem consists of three lines, with the first and last lines having 5 moras, and the middle line having 7. A mora is a sound unit, much like a syllable, but is not identical to it. Since the moras do not translate well into English, it has been adapted to where syllables are used as moras.

Haiku started out as a popular activity during the 9th to 12th centuries in Japan called “tanka.” It was a progressive poem, where one person would write the first three lines with a 5-7-5 structure, and the next person would add to it a section with a 7-7 structure.

Are you up for a challenge? Add a section with a 7-7 structure to any or all of the existing haikus and get featured on the site! Haiku away by commenting or submit now!

#OBHaiku where we speak in 17 syllables

Send this to a friend