Send in the clones: Orphan Black, TV’s smartest show, is...

T hose – and for some bizarre reason, they are few in number – who have been watching Orphan Black for the past four seasons will be counting down the hours to the weekend. For this Sunday sees the start of the fifth, and final, series on Netflix of one of TV’s true hidden gems.

This clever Canadian import – an addictive blend of revenge drama and sci-fi thriller – is that rare thing on TV these days: a mythology-heavy plot twister with characters so well-crafted, and lines so intelligently written, that you genuinely, deeply care about what happens to them.

The plot is reasonably straightforward. Just over 30 years ago, genetics company Neolution secretly perfected the idea of human cloning and implemented two projects, one male (Project Castor) and one female (Project Leda). The male clones were largely funnelled into the military, while most of the female clones were sent out into the world, some unaware of the truth of their creation, then monitored. 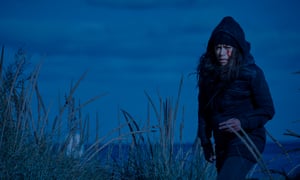 The central storyline follows one of those female clones, petty criminal Sarah Manning (Tatiana Maslany), who has been raised “in the wild” only to belatedly discover she is a clone. She struggles to find her “sisters” and uncover the truth about Neolution, their shadowy parent companies Dyad and Topside, and the Proletheans – the religious organisation headed by a former MIT scientist turned Christian fundamentalist who is dedicated to wiping out any project survivors.

But what makes Orphan Black such a pleasure is not its plot, compelling and carefully thought out though it is, but its characterisation, and the portrayals its excellent cast proffers. Much has been made of the fact that Maslany plays all but one of the Project Leda clones. It’s a fantastic feat that allows the Canadian actor to show off her range as she slips effortlessly from the British Sarah to uptight American housewife Alison or Ukrainian-raised and near-feral Helena. She inhabits each entirely, right down to their different eye rolls, ensuring that even when they talk to each other or, memorably, hang out and dance, we never think oh that’s one person playing all these parts.

Maslany’s performances are superlative – and were rightly the subject of a campaign for Emmy recognition, which she finally won last year – but it helps that she is working with an intelligent, witty script that doesn’t hold back from placing women’s stories at its heart. These clones are not AI’s subjugated by the male gaze of their creator, but ordinary women with different backstories and separate, equally interesting lives that we respond to. 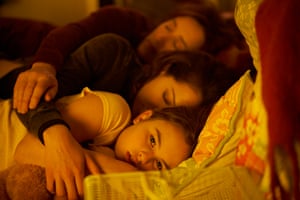 So we urge science PHD student Cosima to find a cure for the autoimmune disease attacking the clones. We root for Sarah in her quest for the truth. We laugh at and with the ditzy Krystal, who stubbornly refuses to believe she’s a clone (“because really she’s a seven at most on a good day, and I’ve been told I’m a 10”). We even feel sympathy for ice-cold Rachel, raised by Project Leda scientists Ethan and Susan Duncan and convinced she is the heir to Neolution, the one clone who could rule them all. Nor is it just the clones that engage us. As Sarah’s adopted brother Felix, Jordan Gavaris does his best to steal the show, while Maria Doyle Kennedy brings a wonderful hint of steel to Mrs S, Sarah and Felix’s foster mother. And Rosemary Dunsmore is gloriously creepy as Susan Duncan, a woman for whom maternal warmth seems little more than a front. This is a show preoccupied with motherhood, the role of women in society and the age-old debate of nurture v nature. The clones may all look alike but their personalities are determined by how they were raised as much as by their shared progenitor – and the show’s creators John Fawcett and Graeme Manson unpick these themes with subtlety and care. 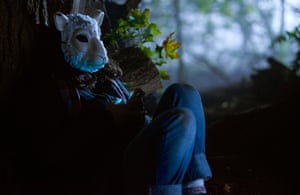 A striking intelligence runs through Orphan Black. Each series takes its episode titles from a different influential work. Series one drew on Charles Darwin’s Origins of the Species and series two, the writings of Francis Bacon, arguably the father of scientific method. Series three quoted the farewell address of Dwight Eisenhower, a speech best known for coining the term “military-industrial complex”. And series four delved into the works of Californian feminist and scientist Donna Haraway, author of A Cyborg Manifesto: Science, Technology and Socialist-Feminism in the late 20th Century. The final series will apparently reference Ella Wheeler Wilcox’s celebrated 1914 protest poem 1695 – a furious rallying cry against standing silently by.

Beyond the episode titles, though, the show takes in everything from Greek mythology and Margaret Thatcher’s government to HG Wells’ creation classic The Island of Doctor Moreau, which serves as both the show’s biggest influence and its best MacGuffin. Nods to further facets of the science v religion panoply are littered throughout: Felix’s surname is Dawkins, Sarah first learns about the existence of clones at Huxley station, and George Bernard Shaw’s Pygmalion, with its tale of woman refashioned by man, is a recurring allusion.

This willingness to engage with intriguing – dense, even – themes while never letting the plot drag is what makes Orphan Black such fun to watch. In contrast to other mythology-heavy shows, it rarely puts a foot wrong. Will this final series bring resolution? With a story this convoluted there’s always the chance that the ball will be dropped. But series four’s excellently paced finale, which left a number of characters in peril while hinting that central mysteries are beginning to unravel fast, is reason enough to anticipate a conclusion worthy of all that’s come before. Orphan Black is truly one of the most singular, smart and well-told pieces of television in recent years.

Orphan Black returns to Netflix on Sunday in the UK (series 1-4 are available to watch now) and on BBC America in the US and Space in Canada. 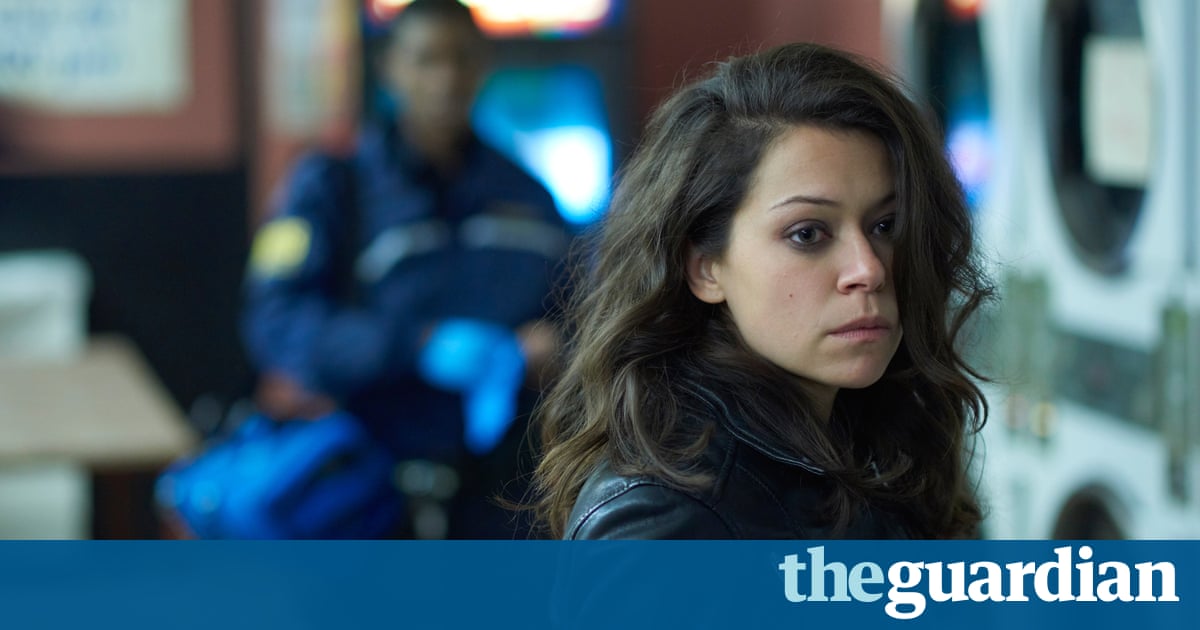